For more than four years, Seminarwerk AIDS has been offering a low-threshold testing and counseling service for sexually transmitted diseases (STDs) in cooperation with AIDS-Hilfe Aachen at the premises of Queer-Referat Aachen.

In the context of an information event, the user figures of the project were now published for the first time. The number of people testing for the first time is striking: about 40% of the clients said they were being tested for HIV for the first time, and the rate for hepatitis C and syphilis was as high as 60%. The service is primarily aimed at people with sexual risk behavior – mainly men who have sex with men – but is open to all. The overall positive rate has been low so far. According to the main organizers Karl Georg Rinkleff and Dr. Daniel Beer, it would be desirable if older people with high-risk behavior could also be tested for sexually transmitted diseases, since it is precisely in this group that HIV diagnoses are sometimes made very late.

In addition, a new euregional project called LOV4EU was presented. The aim of this initiative is to improve the regional networking of Dutch, Belgian and German colleagues with regard to prevention and counseling on STDs and to establish a new platform for people who are looking for a suitable testing or counseling center in the Euregio.

test²multiply is back to t... 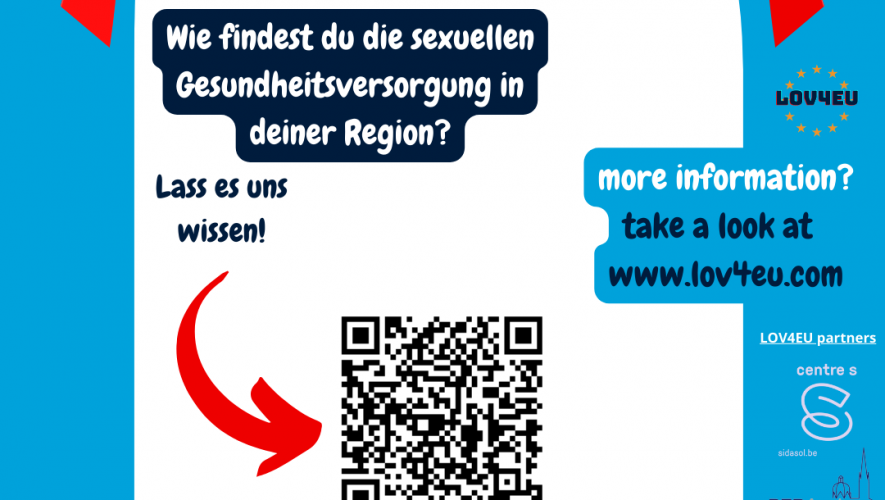 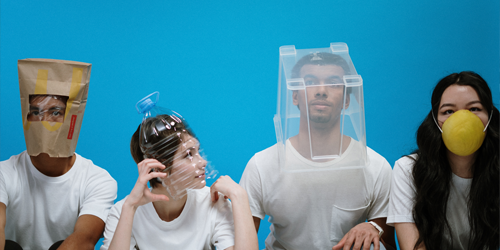 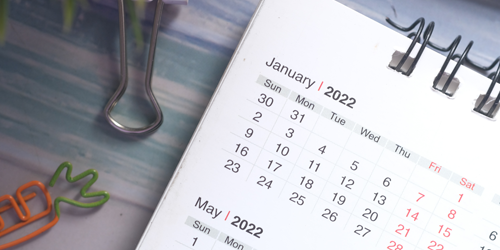 test²multiply is back to t... 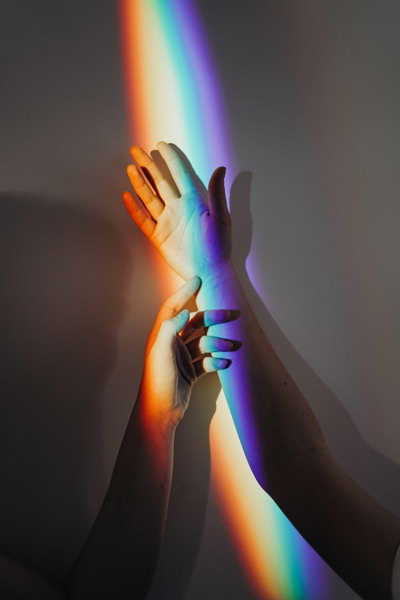